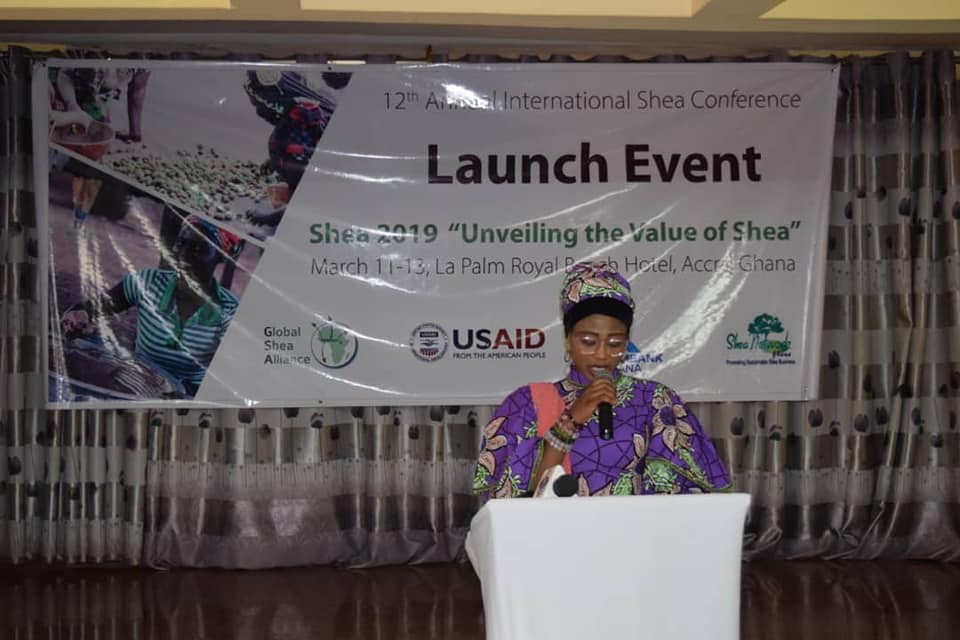 The decentralization policy of Ghana is aimed at promoting people‟s participation and ownership of the machinery of government by shifting the process of governance from command to consultation processes, and by transferring power, authority and functions, competence and resources to the district level (Act 462, Act .

Ghana is a constitutional republic with two spheres of government: national and local. Local government is enshrined in the constitution, as is decentralisation, and the main relevant legislation is the Local Government Act 1993 (Act 462).

In a decentralized organization, lower level managers are given decision-making authority and the power to run their own departments. … It also facilitates diversification and the development of junior management. Disadvantages include loss of control, lack of coordination, and costlier operations.

The purpose of the decentralisation policy is to deepen and sustain grassroots-based democratic governance and promote equitable local development by enhancing citizen participation and strengthening the local government system, while maintaining effective functional and mutually accountable linkages between central 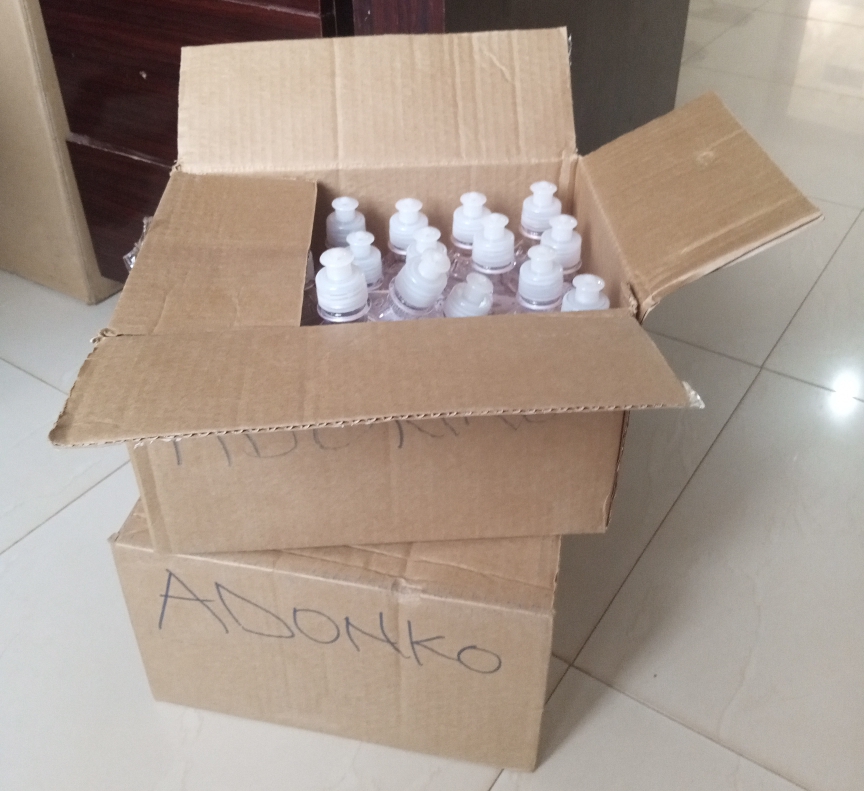 DELIVERY OF COVID-19 ITEMS TO TRADITIONAL RULERS AND RELIGIOUS LEADERS

Delivery of covid-19 items to traditional rulers and religious leaders within the Sagnarigu Municipal Assembly to help fight the novel corona virus.

REVENUE LEDGER OF IGF FOR 2020 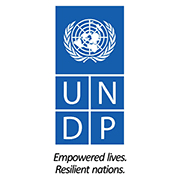 AUDIT OF ACCOUNTS OF THE ASSEMBLY-IGF FOR 2020

MANAGEMENT LETTER ON THE AUDIT OF THE ACCOUNTS OF THE SAGNARIGU MUNICIPAL ASSEMBLY FOR THE PERIOD OF  JANUARY 1,2020 TO 30 SEPTEMBER,2020. (INTERNAL GENERATED FUNDS) Download link: AUDIT OF ACCOUNTS OF THE ASSEMBLY-IGF FOR 2020