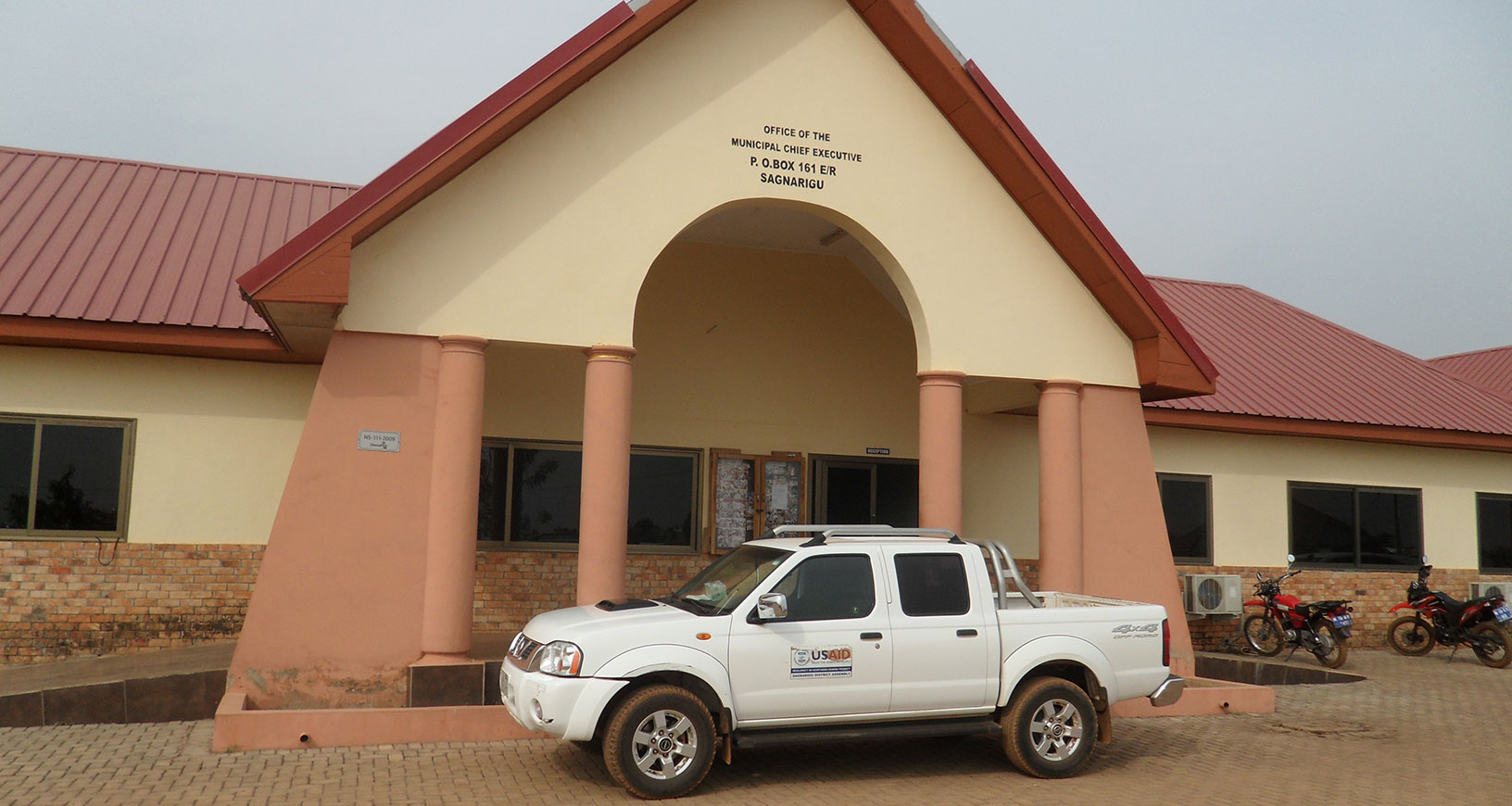 A trained Teacher, a trained Journalist, a trained development management expert and now a politician, Alhassan Suhuyini comes across as a typical Ghana thorough breed. This is so evident in his upbringing, work and social interaction.
Born into the family of Gumbihini Naa Mahama Suhuyuni as the first grandson he enjoyed royalty from birth and at the same time had to endure a strict military discipline from his maternal grandfather affectionately referred to as corporal who served and retired as corporal in the Ghana Armed Forces.
Growing up, Suhuyini wanted nothing more than to become a medical doctor, a feat his community had graciously bestowed on his father who was a practicing nurse and owned a chemical shop which services he gave almost on philanthropic basis.
Young Suhuyini watched with candor the reverence his father received from his community and thought that to be helpful to fellow man one had to necessarily become a medical doctor, a dream his father supported and even introduced him to. He was an eager helping hand at the father’s chemical shop cum clinic. His mother, a typical no nonsense Ghanaian business woman was determined not to leave him to the medical dream only.
First of five boys, he spent his early years doing domestic chores and helping his mother sell her wares. On many occasions he has had to vendor kerosene, sweets, mosquito coil and obroni wawu(second hand cloths) to meet his own expenses as his mother taught him. Suhuyini is a walking blend of traditional upbringing, a tough business life, an encouraging outlook on life, a spirit of community service and above all the mentality of greater good for the greater majority and this he has exemplified in all his dealings with fellow man.
Alhassan Suhuyini holds a Masters Degree in Development Management and Bachelors degree in Public Administration both from GIMPA and trained as journalist with African University College of Communication (AUCC) from 2005 to 2007. Before that he had trained as a teacher at the Tamale training college (Tatco) now Tamale College of Education from year 2000 to 2002. He obtained his senior school certificate as a science student in line with his dream of becoming a medical doctor from Ghana Secondary school (Ghanasco) from 1995 to 1997. In elementary school he shuttled between Nyashegu, Gumbihini and Bishops JSS.
His first formal employment apart from the practical training he received in pharmacy management from his father was a teacher after the completion of his teacher training course. At his own choosing and in view of serving deprived communities he accepted posting and taught at Jemli, a suburb of the Yendi district of the northern region. He later on was transferred to SDA JSS at Kalpohini in Tamale and that coincided with the opening of the first ever private radio station in the northern region, Diamond FM.
Having been an avid reader and renowned debater at his readers and writers club in Tamale and Ghanasco respectively he saw this as an opportunity to once again speak for the voiceless.
His career as a radio presenter started at Diamond FM in Tamale where he engineered and changed the face of morning Radio which has been the standard of measurement till date. He moved to the capital of Ghana for further studies in 2005.
While studying Journalism at the AUCC, he had brief stints with Citi FM and Metro TV in Accra before settling with Radio Gold. He was appointed in 2013 by President John Dramani Mahama as board member of Ghana Civil Aviation Authority (GCAA). As of date he is still the Director of Communications for the Pilgrims Affairs of Ghana which appointment he assumed in 2013
Suhuyini comes across as a quiet, coy and deeply introverted person but his actually an easy going slow but sure individual. His coyness covers the qualities of a smart go-getter, results oriented individual and indeed has led to many underestimating his potential which has often surprised them in real practice.
Suhuyini was the National Vice President of Teacher trainees Association of Ghana (TTAG). He also was the SRC President during his B.sc programme at GIMPA and was selected by the South Korean government to tour South Korea as part of its Next Generational Leaders from Africa program. He also was a delegate at the 2014 International Visitor Leadership Program, a United States Department of State professional exchange program.
He was voted Talk Show Host of the year in 2011, 2012 and 2013 by Radio listeners in Ghana at the Ghana Radio and Television Personality Awards. During his career as Radio personality Alhassan Suhuyini has been brain behind many stories that made the national headlines and has uncovered many.
His emergence as parliamentary hopeful in the Tamale North constituency has changed the political atmosphere with his gentle and polite nature. He won the parliamentary primaries and now the National Democratic Congress (NDC) Parliamentary Candidate for the Tamale North Constituency. And ever since he declared his intention to contest the primaries to represent the NDC in the 2016 general elections and even before the election he has been brain behind a number of projects including a loan scheme for women dubbed Suhuloc.
Alhassan Suhuyini is HAPPILY married to Hamdia Yakubu and they have a daughter. She is called Mandeiya.