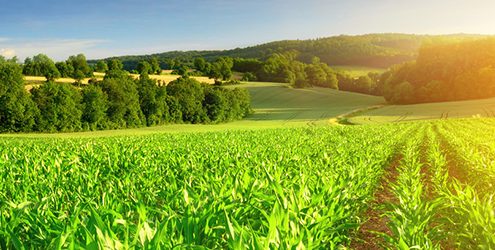 Mr Mohammed Sorogudoo was an elected assembly member of the Tamale metropolitan assembly in 1989-95 and was subsequently became government appointee in 1998-2001. A trained journalist, agriculturalist and a social worker. When the Sagnarigu district was carved out the Tamale metropolitan assembly by the NDC government during the creation of forty two district assemblies in 2011, Mr. Sorogu-doo was nominated as the DCE for Sagnarigu and was subsequently overwhelmingly endorsed by the Members of the Assembly. The Sagnarigu District (Now Municipal) covers the entire Tamale north and Sagnarigu constituencies.