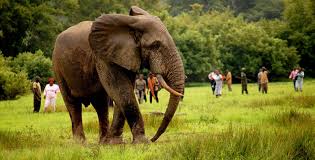 The significance of tourism over the years was not really felt until the diversification of the Ghanaian economy in 1985 which shifted focus on over reliance on traditional commodities such as gold, timber and cocoa. This policy directives was borne out of the unique and over abounding natural, cultural and historical resources which was identified as competitive and sustainable. The ministry of Tourism was set up in 1993 to champion the policy directive and since 1996, the tourism sector has seen significance growth.

Tourism resources in Ghana are immense and diverse. The country has natural, historical, cultural and other man-made attractions. Its central location on the world map makes it accessible. It is politically and economically stable. •

The Sagnarigu Municipality with its viable tourism potentials is the surest Tourist destination in the Northern Region, The Municipality housed almost all the best hospitality industry in the region. The area again harbour the large forest reserves and historical artifacts. The best of the Northern wears such the rich traditional attire, “the smock”  comes from area. 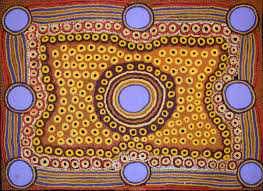 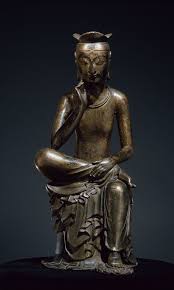 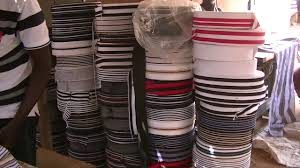 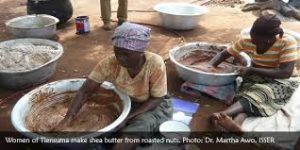 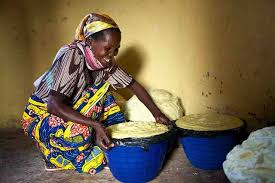 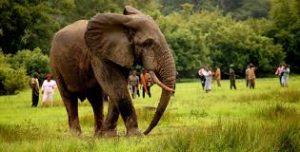 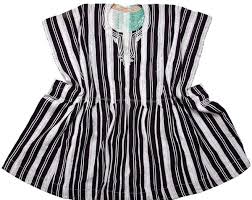